My first YouTube video was uploaded way back in 2007. It was a Halo 2 bounce montage where I would use glitches in the map to super jump around the map and sometimes even escape the map boundaries. A year later I uploaded my second game video and it was another Halo montage. This time it was Halo 3 and was a kill montage. I kept quiet on YouTube until I created my current channel in November 2016. I started off this channel with RimWorld series which I called a Silent Series. Basically, it was me playing RimWorld without any commentary. Now I am playing and commentating at the same time! I enjoy playing games and enjoying sharing it with anyone who is willing to watch. I have already met many good friends through creating for YouTube and hope to meet many more. 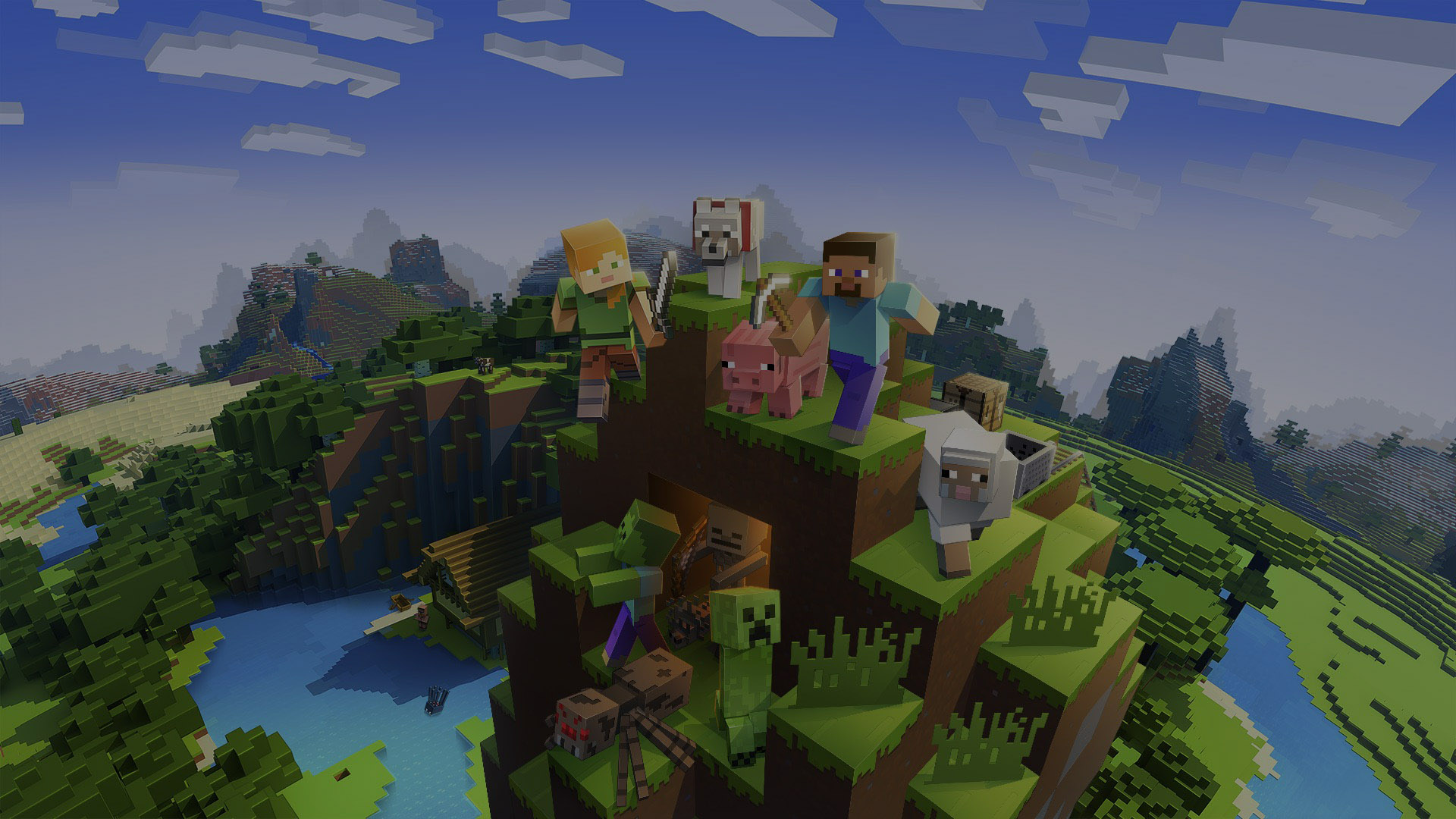